Jessica Nupen’s “Hey Wena Hey You REWOVEN” explores the paradox of Africa and its ironic development perceived through the eyes of a white and black performer.

South Africa is seen to be one of the most developed African countries and yet continues to be one of the world’s most violent societies. ‘Africans are so friendly’ is a common perception and yet no other continent has seen more poverty, starvation, violence, murder and rape. Africa is commonly referred to as a country when in reality it is a complex group of highly varied nations.

Using humour, sexual innuendoes and seemingly mundane everyday practices, themes of power, intolerance, colonialism, racism, and sexism are explored in this high energy duet performed by Jessica Nupen of Johannesburg and Bathembu Myira of Gugulethu. Two performers of different heritage, social status, power, gender, race, culture, tradition and opinion fight over the same space and are forced to confront each other in the vacuum that is the stage. Taken straight out of ordinary day-to-day scenarios, Nupen combines drama, comedy and politics to explore the relationship dynamics of two individuals attempting to make sense of and conquer the ‘Babylon’ type socio-political landscape that is South Africa where ‘order’ might be the perceived norm but chaos bursts through the cracks.

With her inherently South African eye she focusses on lies, illusions and that underlying falseness factor, inherent to contemporary life in Africa. The naked truth is uncovered and scenarios unfold where an individuals’ true colours are exposed.

Belonging to a European dance-theater model but referring to her own country’s complex social and political history, bountiful in comic contradictions and deliberate disorder, Nupen embraces the non-sensical and challenges her performers in their reactions, tolerance and prejudices toward each other.

With special Thanks to Freeeye.TV 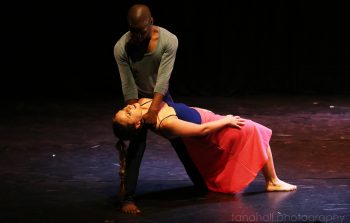 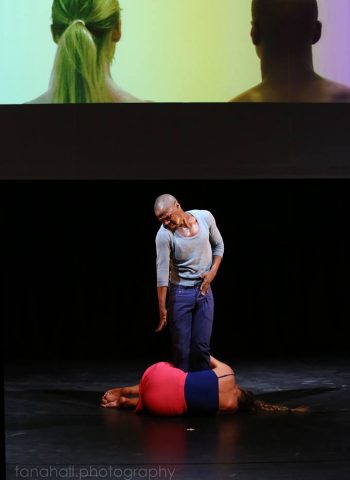 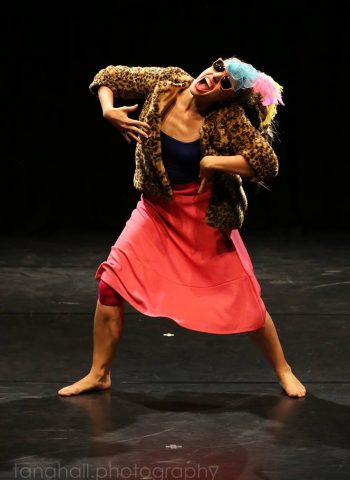 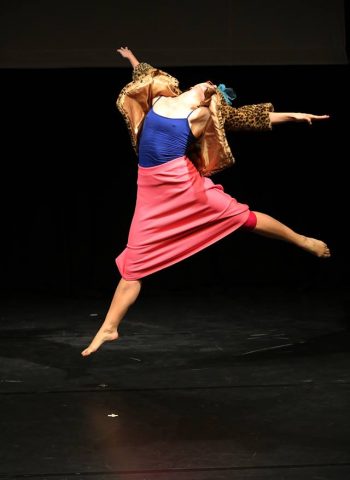 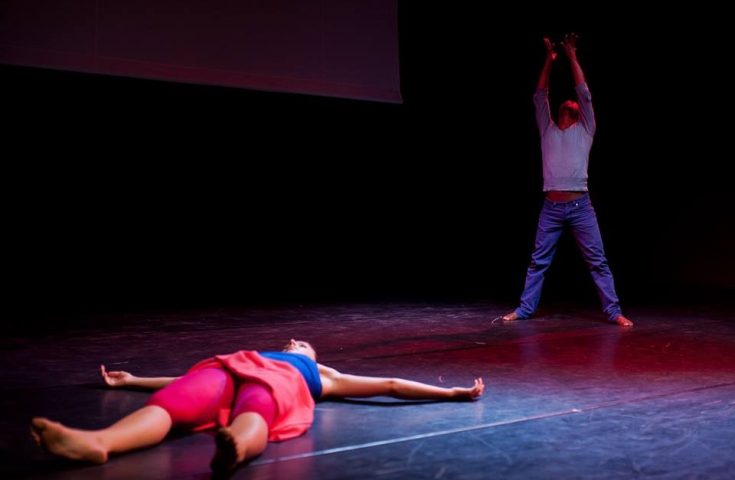 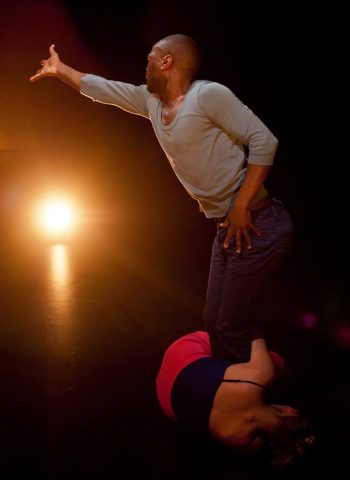 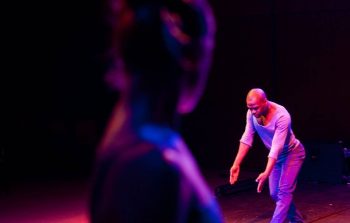 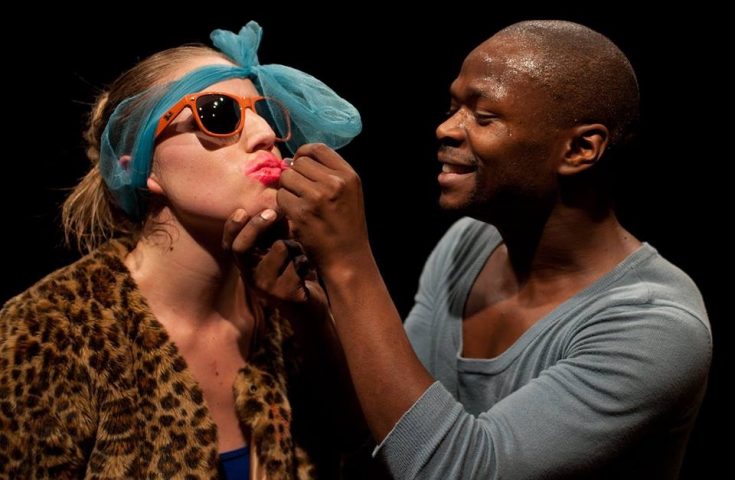 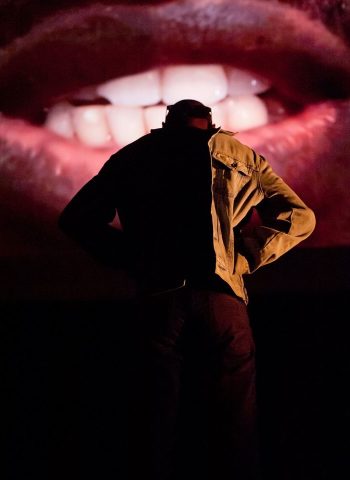 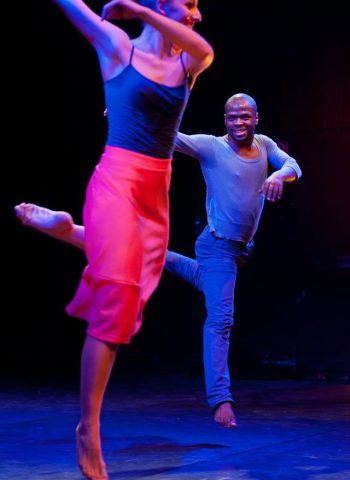 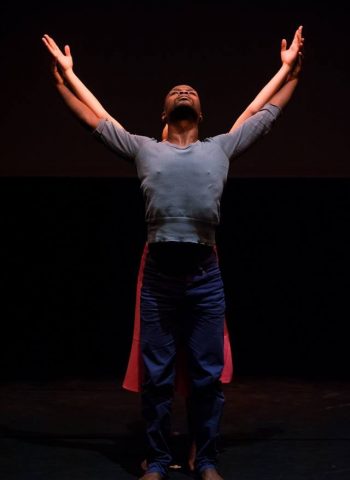 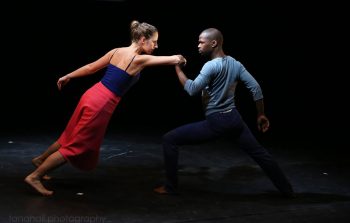 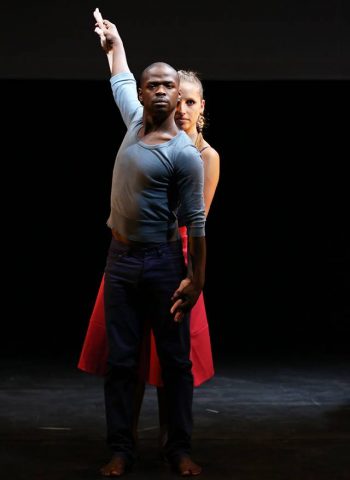 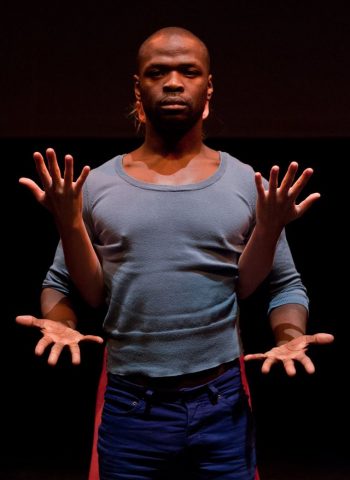 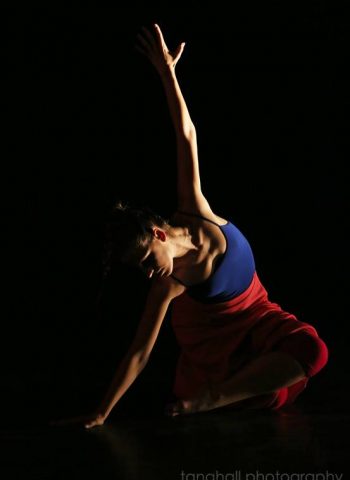 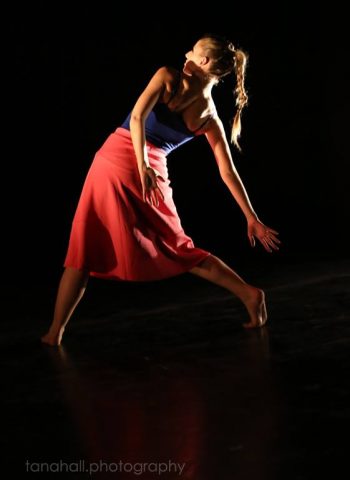 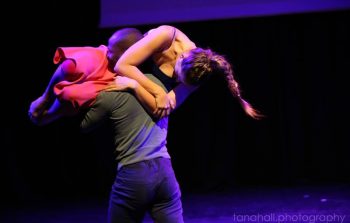 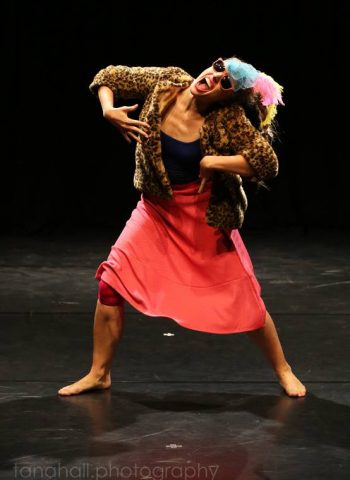