From 1501 to 1866, more than 15 million people were enslaved from Africa and deported to America to produce export goods for the world – and to export goods themselves. Like no other work of the 1920s, this opera makes it possible to experience the contradictions and spaces of possibility of a 20th century that still exist today. Especially in the combination of music theater and cinematic images, the work represented a milestone at its premiere at the Berlin State Opera in 1930. Elements of Bertolt Brecht’s epic theater, polytonal music as well as musical strategies of overwhelming complexity make it possible to experience how modernity can apparently open up new horizons – and at the same time be rooted in old colonialist patterns of thought.

Jessica Nupen’s  works with Milo Pablo Momm to bring this colossal production to life in Lübeck. 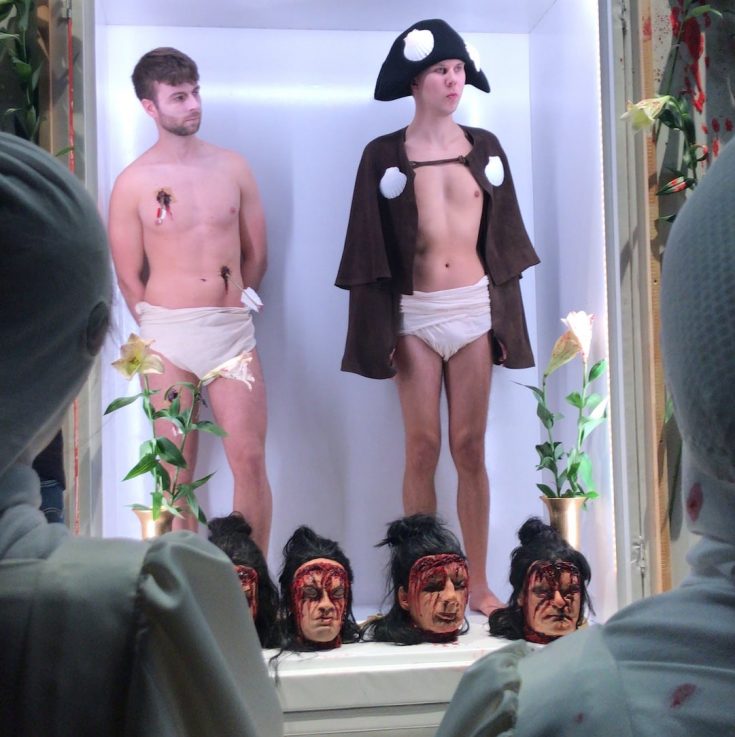 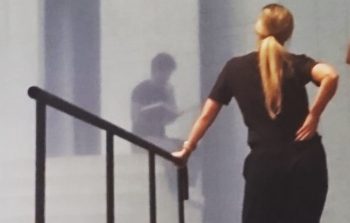 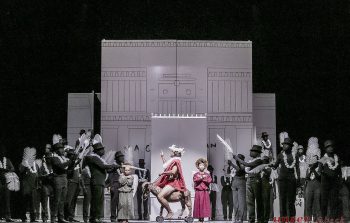