Dance and Choreography by Jessica Nupen

After the international success of The Season, an anarchic puppet musical about a group of woodland animal friends, the sequel The Second Season premiered at the Kampnagel Summer Festival in Hamburg Germany 2017 and later at the Wiener Festwochen in 2018. Together with Joe Cobden, the Canadian musician and cartoonist Josh “Socalled” Dolgin has continued the story of his animals in The 2nd Season: the forest has been chopped down, the beaver isreminiscing about the good old days, and the bear is living a dreary life in the city, enslaved in a trombone factory. If this sounds like a depressingly realistic criticism of capitalism, it is – but with loads of wit and great music by funk legend and James Brown bandmate Fred Wesley. Together with the Hamburg-based Kaiser Quartett (known for their performances with Chilly Gonzales), superb singers and choreography and dance by South African Jessica Nupen, Wesley guarantees a very special musical evening: the Golden Age of Broadway in a puppet format, transported into the 21st century. By the way, the matinees will be translated by the duck! 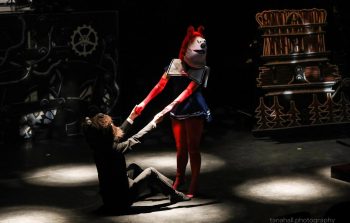 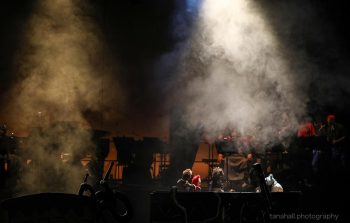 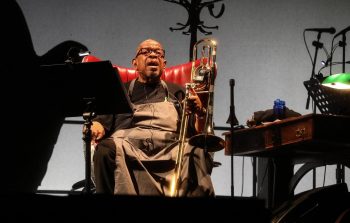 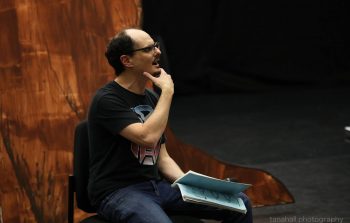 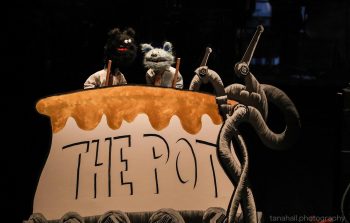 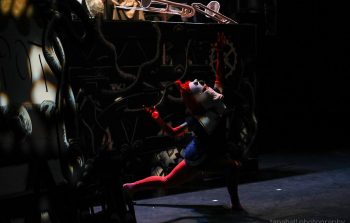